Importance of calibrating a thermocouple 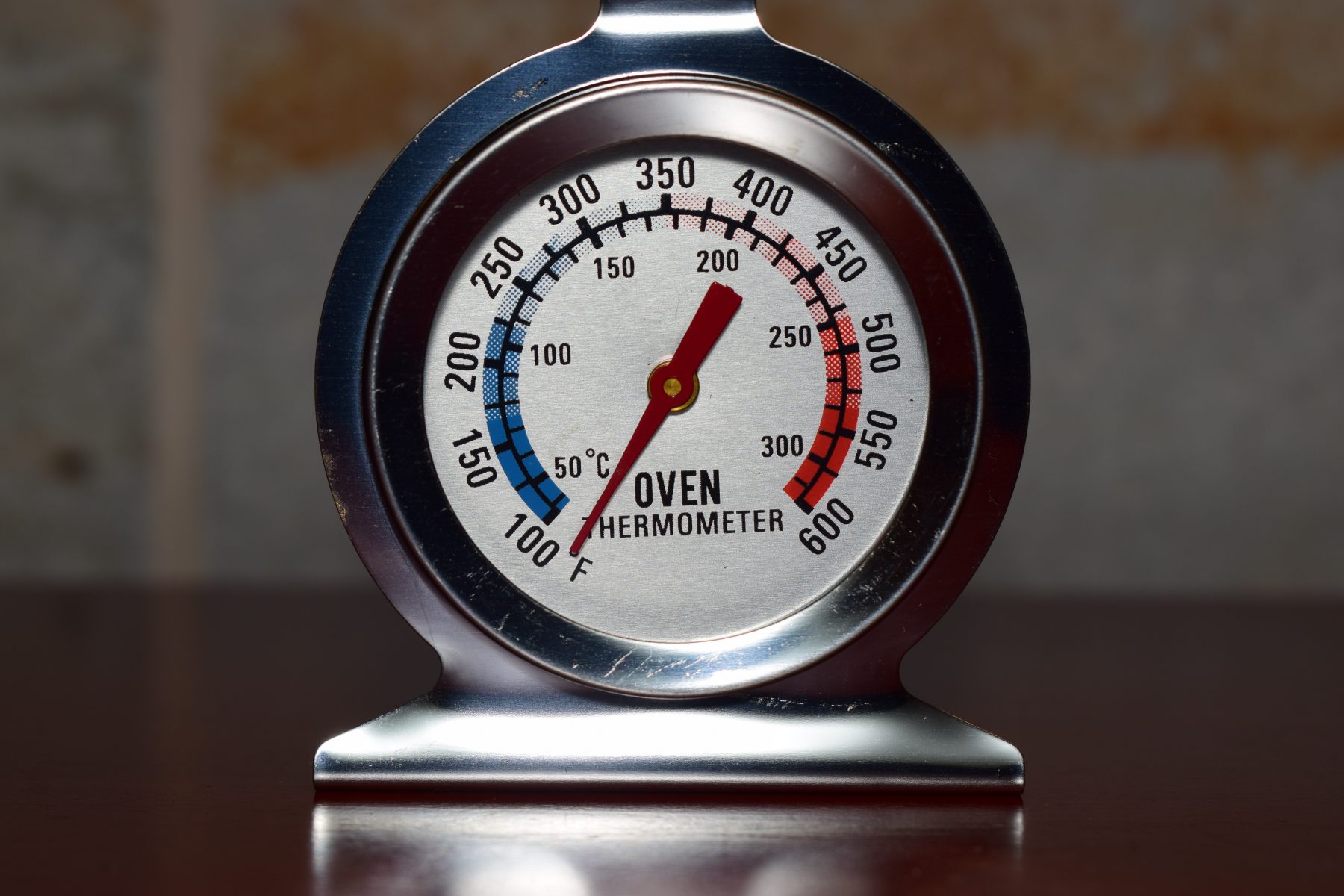 Industrial temperature measurement can be done in a range of different ways. Thermometers are often used as a means of measuring temperature, but in situations where precision is essential and even the slightest spike needs to be recorded, advanced measurement devices like thermocouples are used.

These temperature sensors can pick up on very subtle changes, which is why they are often used in applications where perfect accuracy is extremely important. However, like with any measurement device, the efficiency of thermocouples will deteriorate over time when constantly used. Therefore, they will occasionally require recalibration.

What is thermocouple recalibration?

A mineral insulated thermocouple cable contains two dissimilar wires that are welded on one side and free on the other. When the wires encounter a difference in temperature, a voltage is created, leading to a possible difference at the junction. This voltage at the junction is measured and corresponded with the temperature.

How to calibrate a thermocouple

Calibrating an MI thermocouple takes specialised equipment and there are three main ways to do it.

This method is the most accurate way to calibrate a thermocouple. It entails comparing the thermocouple’s temperature readings against the widely accepted, fixed temperature points of common elements and compounds where they alter their physical state. For example, the freezing point of metal, such as tin is 231.928 degrees Celsius according to the ITS-90 (International Temperature Scale) that was introduced in 1990.

Maintaining the reference junction at 0-degrees Celsius, the thermal EMF (electromotive force) from the thermocouple is measured at the fixed-point transition where the metal materials change from a solid to a liquid. The EMF is then compared with standard measurement charts to check the accuracy of the thermocouple’s measurement.

How important is calibrating thermocouples?

Thermocouples are crucial parts of a system that closely measure a physical property. It is expected that these temperature measurement devices perform without compromise because an error or inaccurate reading could potentially lead to a catastrophe. In different industries and applications, thermocouples can be subjected to different temperatures all day every day for months on end.

When constantly used, the efficacy of a thermocouple deteriorates over time. So, it is essential that calibration is made to ensure the thermocouple works smoothly and efficiently. Additionally, in some cases, companies or applications might need to have a calibration certificate due to certain regulations.

If you need help with thermocouple calibration or anything else relating to industrial temperature measurement, contact TRM today.