What is an RTD sensor? 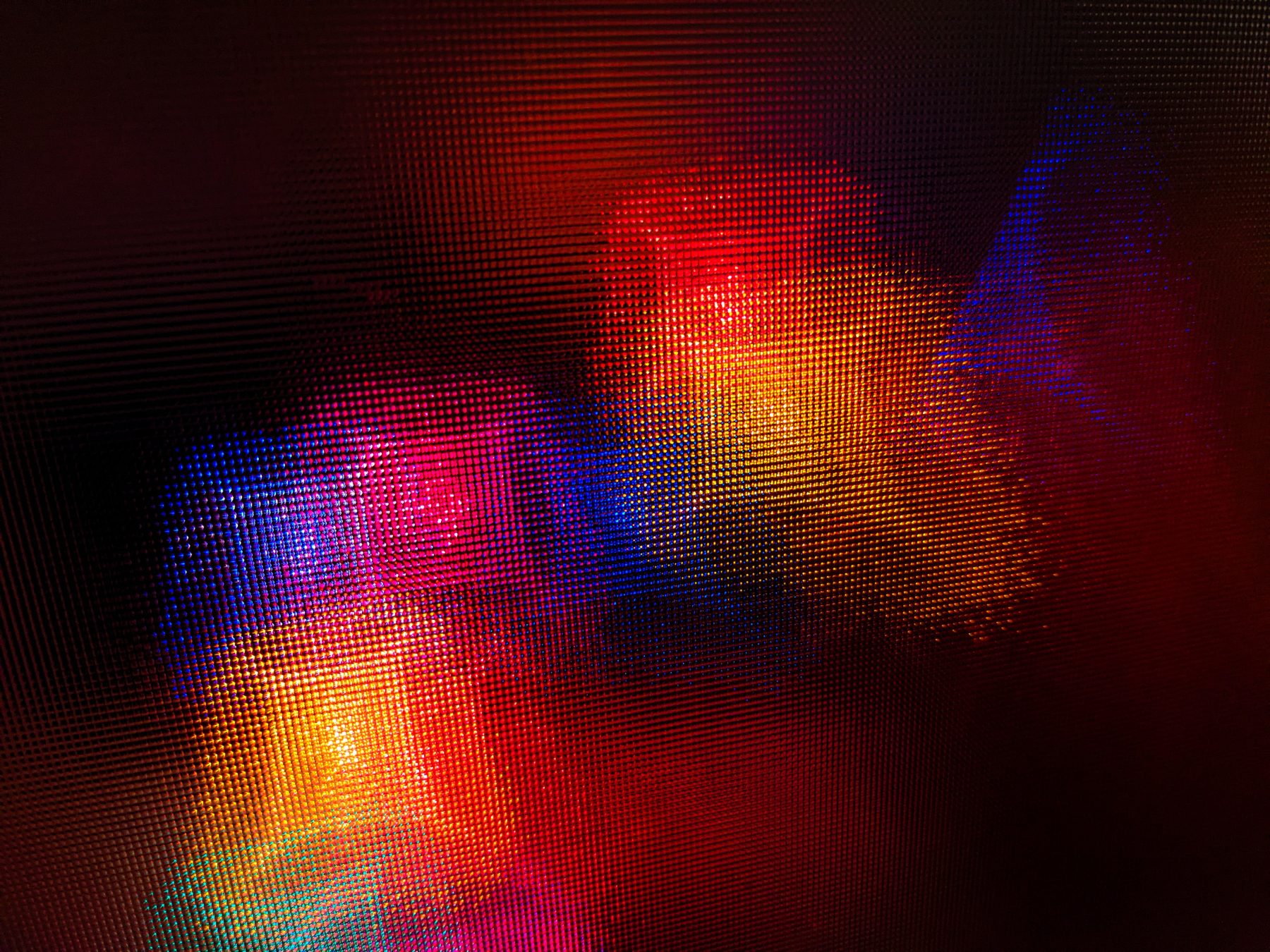 If you need to know what an RTD sensor is to potentially use in your operations, you’re in the right place. In this article, we’ll be covering not only what the sensor is, but also how it works, how to test it, and everything else you might need to be aware of when it comes to this type of sensor.

So, what exactly is an RTD sensor?

The wire itself is typically made of platinum. RTD elements sit inside a protective probe in order to protect them from the environment they are used in and to make them more durable. Cheaper RTDs are known as thin film RTDs. They have a ceramic base with a fine platinum track placed on it.

How does a resistance thermometer work?

As previously mentioned, an RTD includes a resistance element and insulated wires made from platinum. In some cases, RTDs can have three or four wires to make for high accuracy and allow any errors relating to connection lead resistance to be eliminated. The resistance element is made from platinum because it is very durable and stable for longer periods and it has a linear connection between temperature and resistance, a broad temperature range, and a chemical inertness.

Electrical resistance is measured in Ohms. So, when it is measured the resistance value can then be swapped into temperature depending on the characteristics of the element. Normally, the response time for an RTD is between 0.5 and 5 seconds, making them well-suited to a wide variety of applications.

How to test an RTD sensor

To test your RTD heat trace sensor you should first set your multimeter to a resistance mode. Next, check the readings across the terminals of the RTD, at room temperature the reading should be about 110 ohms. Remember that the reading value could be different, depending on the temperature of the room.

Lastly, put the RTD temperature sensor into ice water, checking the readings again after it has been in the water for a few minutes. You should now have a lower number than the room temperature reading (it should be roughly 100 ohms).

What’s the difference between an RTD sensor and a thermocouple?

There are several differences between RTD sensors and thermocouples. We’re going to outline the most important ones for you below.

For certain applications, an RTD sensor can be extremely useful in temperature measurement, but for others a thermocouple might be the better option. Contact TRM today to discuss your needs and our specialist team will be able to advise and provide you with a bespoke solution that meets the exact requirements of your operation.