What is electrical heat tracing? 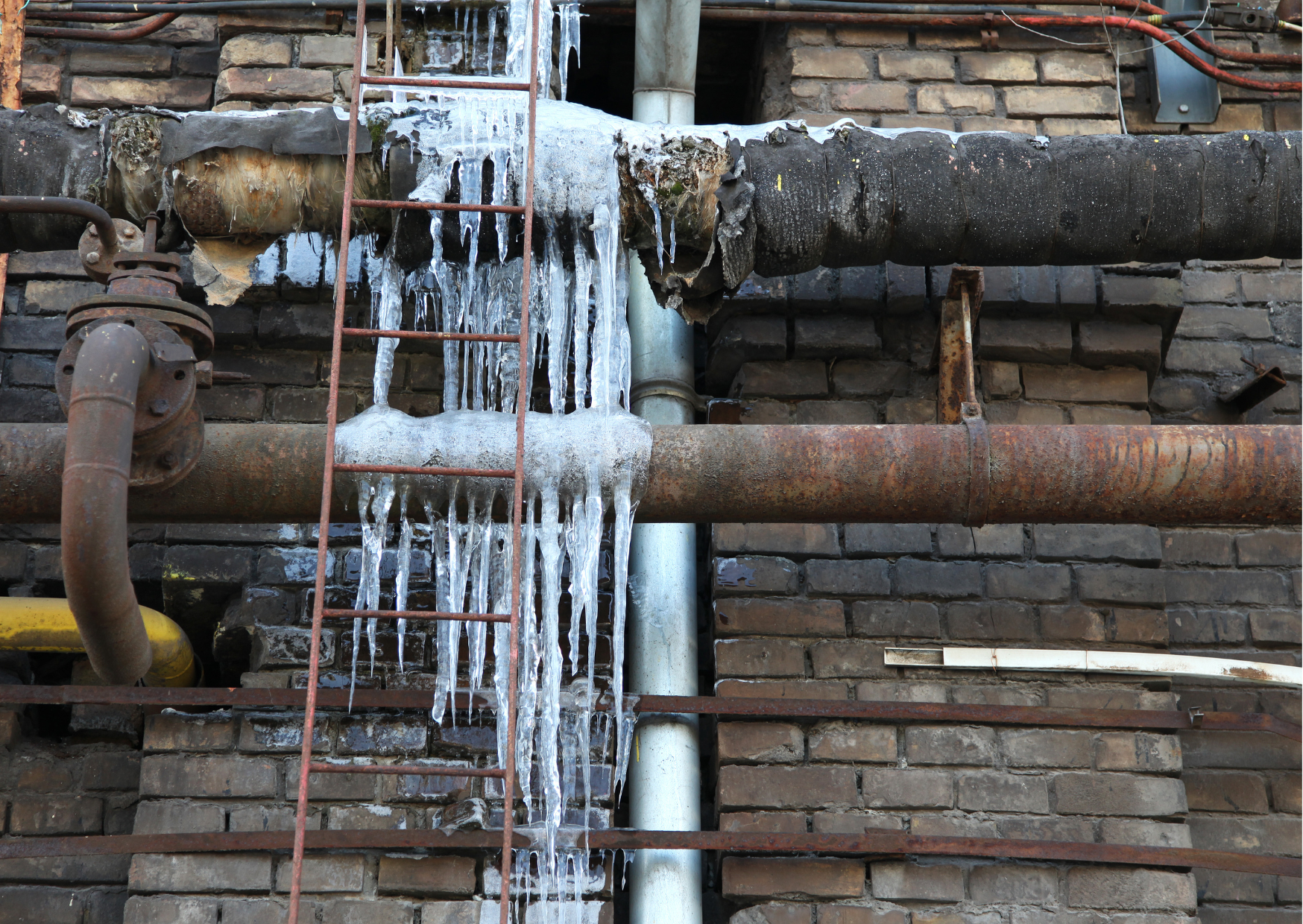 Maintaining or raising the temperature of pipes, instrument impulse lines, and vessels in cold conditions with specialised cables is called electrical trace heating or heat tracing. This type of heat trace is broadly used due to its impressive effects at protecting pipes and other important building elements from freezing. Care should be taken when heating elements are chosen to make sure that they are not possible sources of ignition. There are multiple types of cable available such as mineral insulated and self-limiting.

Trace heating UK is normally considered in the following conditions:

There are a number of considerations involved in the design and installation of electric heat trace cable to make sure the system will work properly during start-up and regular plant operation. The thermostat sensor should be properly located and set at the right temperature. Also, there should be a way of indicating that the cable is working as it should be.

All pipes, vessels, and impulse lines are at risk of heat loss when their temperatures are greater than the ambient temperature. The rate of heat loss can be reduced by using thermal insulation, but it doesn’t eliminate it completely. Electrical trace heating can help to replace some or all of the heat that is lost from the surface, depending on the desired outcome (prevention of freeze or temperature maintenance).

A thermostat can be used to turn the heat off when the temperature is below the set point and turn it back on when it is a few degrees above the set point. Alternatively, increasingly common control is supplied from microprocessor-based monitoring and control systems, either stand-alone or within the plant control system.

There are three main types of heat tracing cables available:

Each style of trace heating cable operates differently, and the selection of cable will likely depend on the intended application.

This cable, sometimes known as series resistance, consists of a high-resistance wire insulated and encased in a cover. When used at its voltage, it produces thermal energy from the wire’s resistance.

A constant wattage cable has multiple power zones made by wrapping a heating element around two insulated bus wires. By fusing the element to the conductor wire in notches cut in the insulation, a heating circuit is created along the full length of the cable. There is an internal jacket that separates the bus wires from grounding braid.

The main advantage of this trace heating method is that the parallel circuitry of the cable allows for precise cutting to the desired length in the field. Another advantage is the ability to attach a constant wattage heating tape using either the jointing kit or the trace heating junction box.

The cable uses two parallel bus wires which transport electricity but don’t produce significant heat. A semi-conductive polymer containing carbon encases the cables. When heated, it restricts current. The cables are constructed, then exposed to radiation, controlling the carbon content and dosage to make different cables with varied outputs.

Self-regulating cable offers advantages such as customisable length on-site, improved energy efficiency by reducing output at higher temperatures, and protection from overheating and burning out if mis-wired during installation. This makes them especially advantageous for more hazardous applications.

We hope you have found this guide on electrical heat tracing useful. If you’re looking for experienced trace heating suppliers, then TRM can help. Our team provide full turn key solutions that will work specifically to the requirements of your building and operations. Contact us today to discuss your trace heating needs.