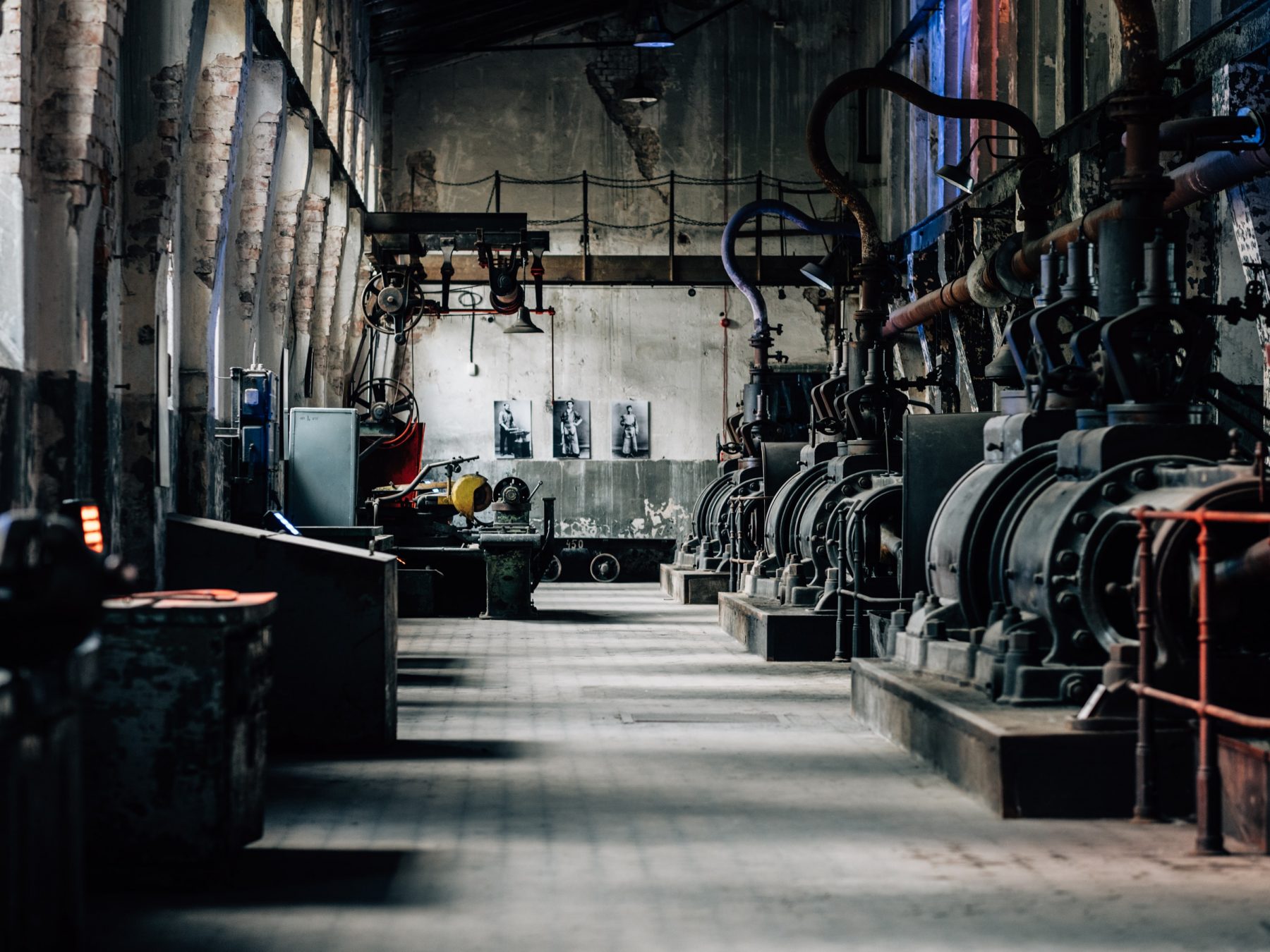 The application was an annealing furnace operating at 1050 °C with a hydrogen atmosphere.

Green rot is a type of corrosion that occurs on the positive leg of a type K thermocouple (and type E) if two conditions are met:-

The name “green rot” is derived from the greenish shimmering colour forming on the positive leg.

The cause of it is the selective oxidation of chromium, and related to it, chromium depletion in the surrounding area, which occurs in the NiCr alloy of the positive leg of the thermocouple. The negative leg material is not affected.

The consequence of this change in chemical composition of the positive leg of the thermocouple is a drift of the measured value caused by decreasing thermoelectric voltage. This effect is accelerated if there is a shortage of oxygen (reducing atmosphere), since a complete oxide layer, which would protect it from further oxidation of the chromium, cannot be formed on the surface of the thermocouple.

The problem sets in slowly as the wire degrades. If it is not discovered in time, measuring errors of tens of degrees can occur. In extreme cases, assuming the wire does not break, negative measurement errors of 50°C or more may be found. The thermocouple calibration is permanently disrupted by this phenomenon.

In addition to the negative measurement errors the thermocouple wire will exhibit brittleness and eventual failure.

In order to provide a solution for the customer the following solutions were recommended (set out in order of cost, technical solution and ease of implementation)

No comments to show.